To Be Or Not To Be Monogamous? That Is The Question... 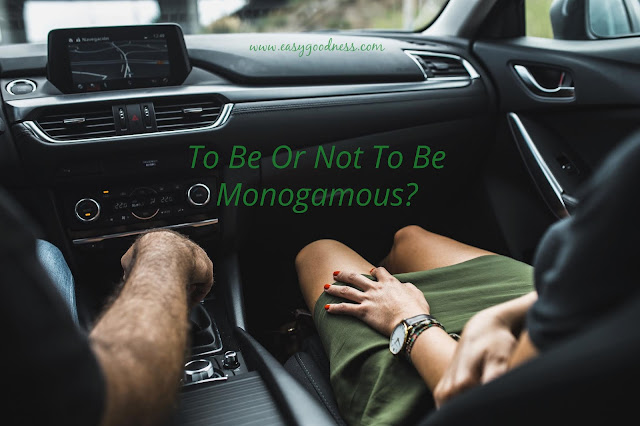 When I created Easy Goodness, a major part of the premise was that I was hoping to find myself a nice single fella to raise children with. I wanted to share my story about starting a family, and get on the mommy blogger train. Well, that ain't happening! It seems that both my lifestyle and this blog are progressing into something more like Sex & The City and a little DIY, rather than finding a special someone to settle down with.

What I want out of life has changed. My heart has grown. My needs evolved. I wish to be open, honest and understanding. I'm questioning if monogamy is real. Is the idea of ever after just a fairy tale society force fed us when we were growing up? Can human beings actually find intimacy with one partner and be satiably happy? Are we even meant to live that way?

Until a few years ago, I felt it was my duty to marry a family-man because that's what a lady was supposed to do. Mostly though, as a young woman, I believed it was my greatest purpose in life to bare children. Almost like I'd have no identity till I became a mother.

I even passed up what may have been the real thing because I thought raising children was more important than believing in someone who had bigger dreams...

I was young then. Now that I don't want kids, I feel drastically liberated! I've executed a positive shift in perspective. I see more clearly now. I'm excited to try new things and step out of my comfort zone. I accept the fact that I may have already known the love of my life and therefore I want to keep an open mind about my future. I can finally go out, have fun dating and meet new people, without an internal agenda nagging me. I am no longer looking for the man of my dreams or the father of my children. I am a single, independent woman, free to enjoy life without regret. And, forty looks good on me! :)


Think about people in committed relationships who are unfaithful, yet their partner forgives them. When you live with lies you get hurt and foundations have to be restored. Is that behaviour truly monogamous?

Well, what does monogamy actually mean?

And, what exactly is non-monogamy?


Polyamory (non-monogamy) is the practice of, or desire for, intimate relationships with more than one partner, with the consent of all partners involved. It has been described as "consensual, ethical, and responsible non-monogamy". -Wikipedia

In polyamorous relationships, all parties are more liable to communicate clearly and honestly because the concept of infidelity is not an issue. Imagine how much less drama there would be in this world if we could just let go of ego and jealousy. In my opinion, an open relationship ensures less heartache, better communication between those involved and a more mindful approach to everyones' health.


I find it quite interesting that current research suggests even birds prefer free lifestyles. Although it is widely believed that birds mate for life, this information is outdated. Bird couples will pair for the duration of their lives together, however, many females will breed with other male birds and ultimately raise the hatchlings with her lifelong mate.


It is becoming clear that even animals that are overtly socially monogamous engage in extra-pair copulations. For example, while over 90% of birds are socially monogamous, on average, 30 percent or more of the baby birds in any nest [are] sired by someone other than the resident male. “-Wikipedia


Now that's wild, don't ya think? Birds show us that a chosen partner certainly has a special place in ones' life, nevertheless -instinctually, we seek to spread our seed. Actively remaining faithful is a choice which those who practice monogamy have to make every day.

It was socially acceptable for both men and woman to lead polyamorous lifestyles up until a few centuries ago. Nowadays, the concept is considered taboo and unbecoming. But respectively, it goes back thousand of years. When men and women had more equal sexual freedoms...

After a lot of soul searching and some curious research, I've concluded that a monogamous relationship does not suit me at this time. I don't plan to hook up with a bunch of random people at once. Goodness no, that's not my style either... I just don't want to make any promises to any one person. And I don't expect any promises in return. I particularly like the idea of having one trusted partner to spend Netflix time with, even potentially share a life with -while at the same time maintaining the personal freedom to date others if I please. That sounds like a pretty good arrangement to me.

What are your thoughts on monogamy vs polyamory? Are you the kind of person to settle down or do you prefer the freedom to date openly and why? Leave your comments below. Please be kind. After all, life is about experiences not appearances. _/|\_

Thanks for following along, 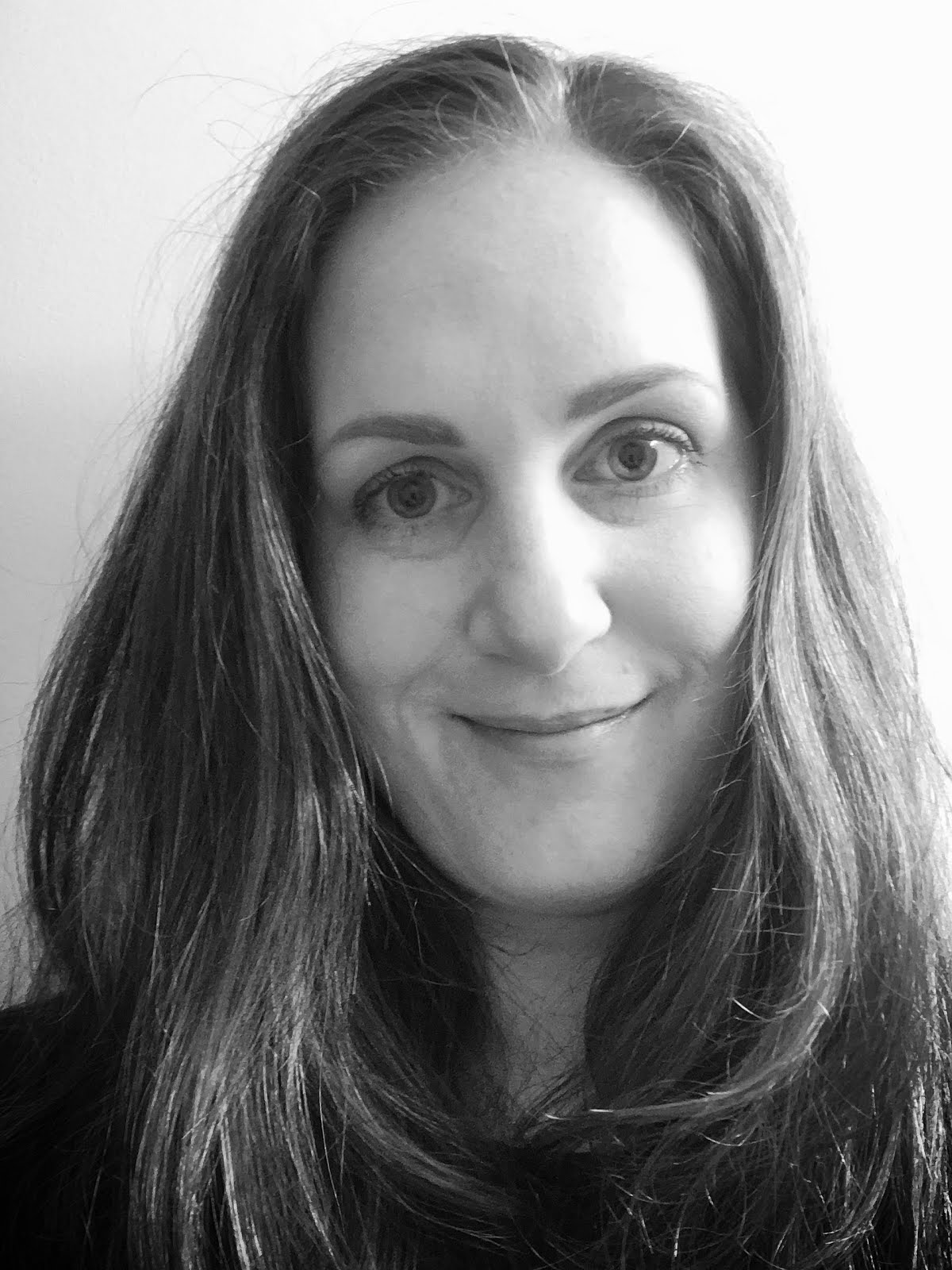 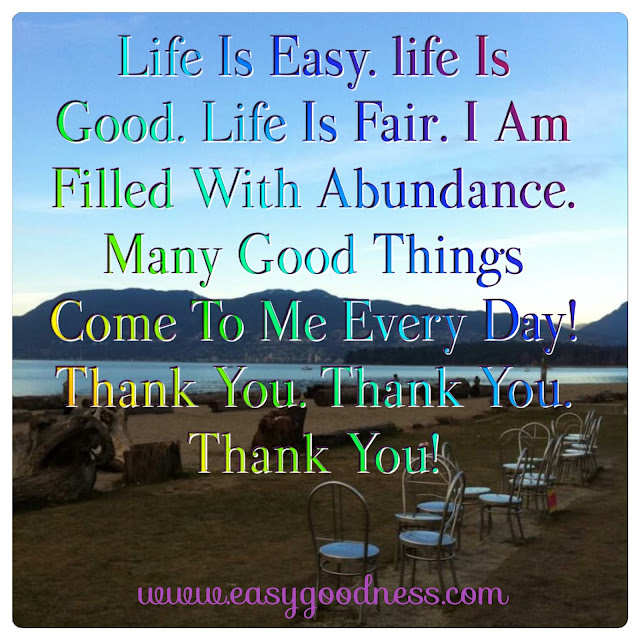